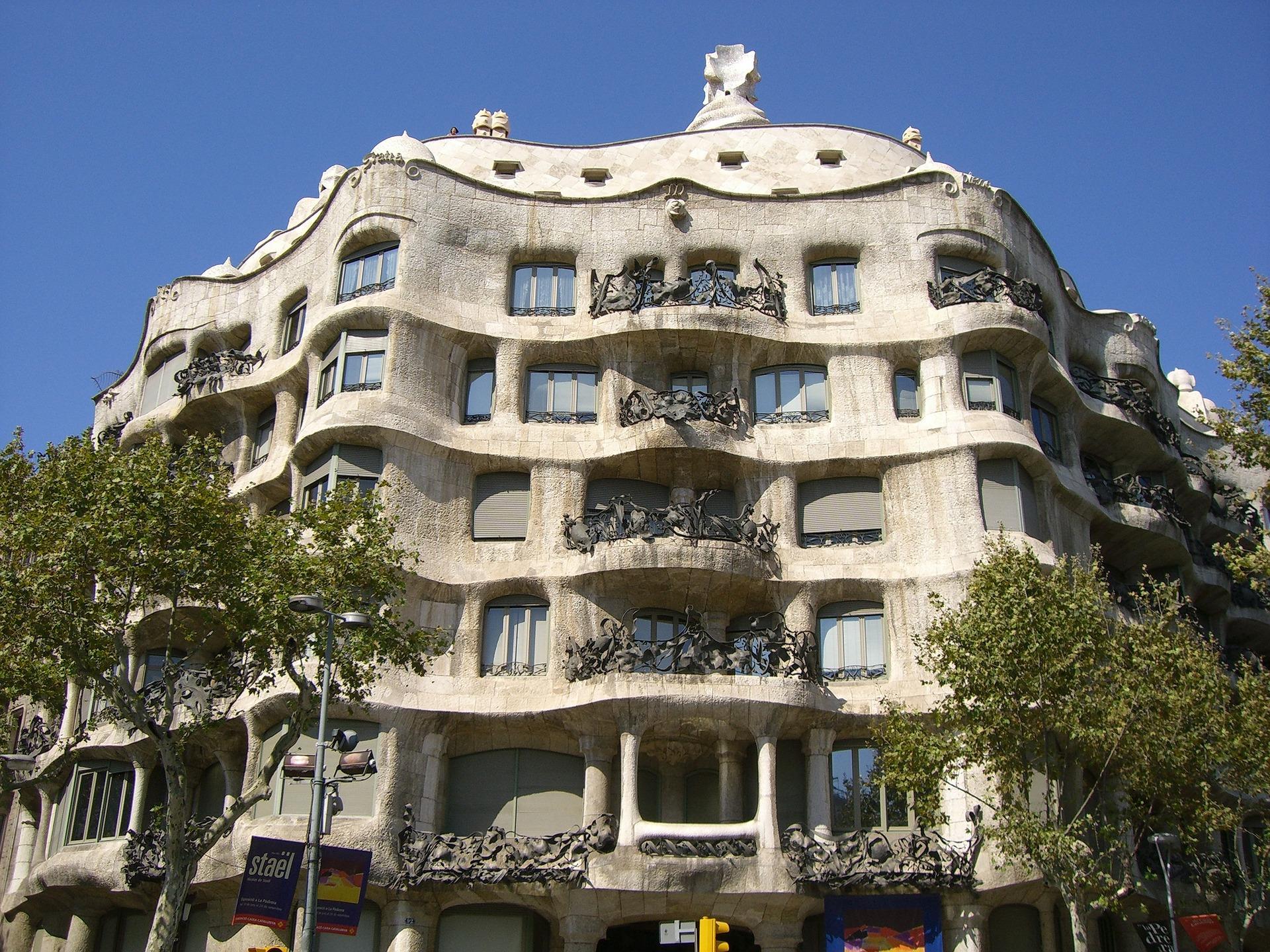 Having considered the serious toll in human life and extensive war damage we support for a democratic approach to the solution of political issues in Republic of Croatia.

Historical cities and, in a broader sense, all historical sites constitute the greatest riches of our world. With their help, that is, with the assistance of this world characterized by diversity, we are able to resist, as conscientious and responsible beings, the terror of monotony and industrial uniformity.

It can be stated, without the narrow-minded partiality, but also without the false modesty, that the Republic of Croatia ranks among the richest historical regions of Europe.

Therefore, our primary goal is to stop the war in Croatia, the only war that is currently waged in the world, and to seek assistance in the important task of rebuilding our destroyed homeland.