Being the capital of Fars Province, the center of Iranian identity, Shiraz is located in southwest Iran. The earliest reference to the city is on Elamite clay tablets which date back to 2000 B.C. Recent excavations attribute early settlements in the plain of Shiraz to 6000 B.C. Shiraz was chosen as Iran’s capital several times, the last one being during Zand Dynasty (1749-1779), the time when many architectural masterpieces (Karim Khan Citadel, Vakil Bazar, Vakil Mosque, etc,) were built. The literary center of Iran - thanks to the world-known poets like Hafez and Sa’adi - boasts a long tradition of art, with its specific painting style flourishing in the 14th century. Numerous handicrafts produced in the city (Khatam and Monabbat, Ghalamzani, seven-colored tiles, to mention just a few) as well as architectural masterpieces such as the UNESCO-inscribed Eram Garden reflect the rich, deep-rooted cultural-artistic tradition in the city. Shiraz is also noted for its quality higher education and is a major health hub in the region, with a prestigious reputation for organ transplant beyond the Asian countries. 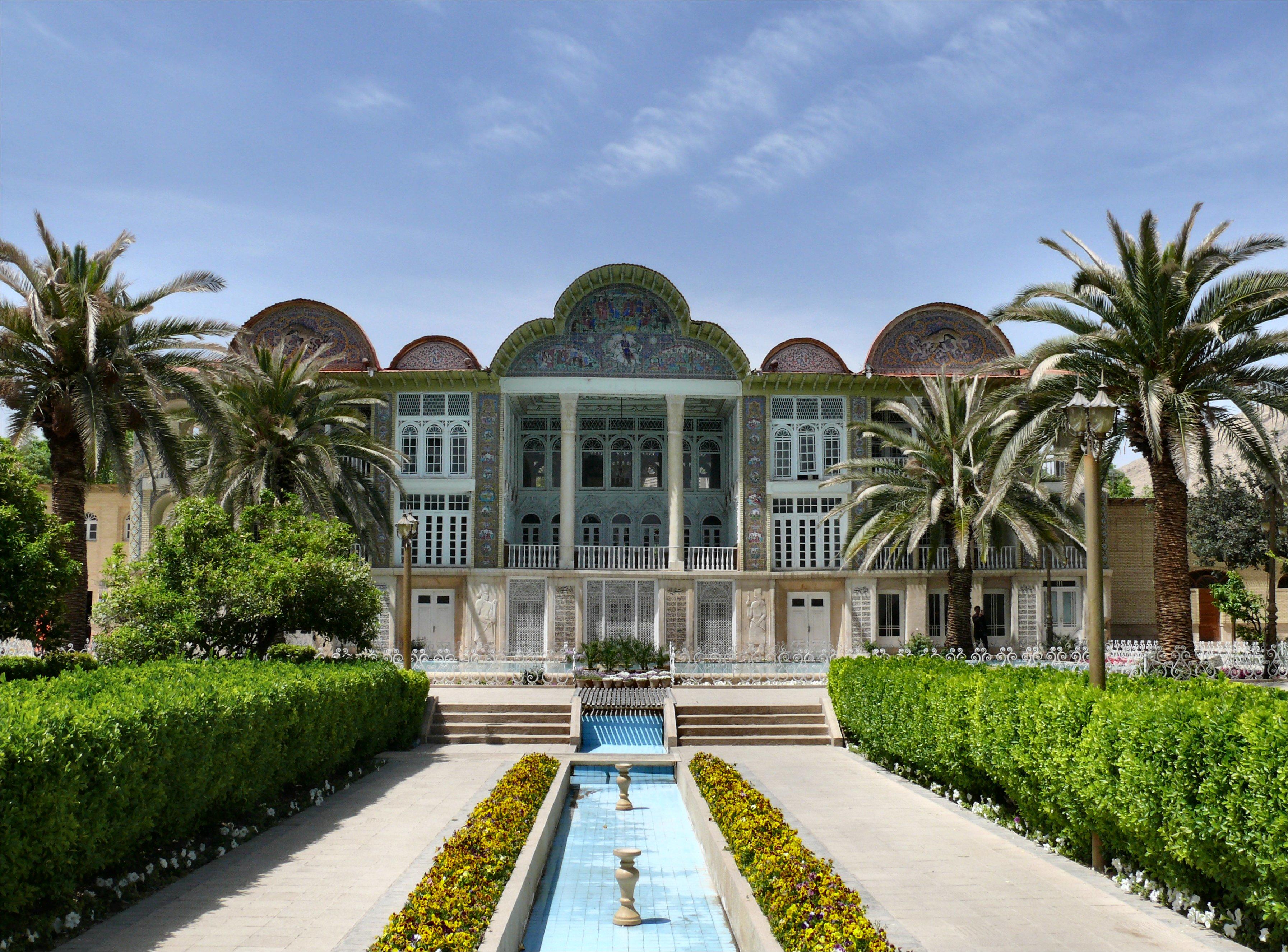