Kazan was founded in the year of 1005 as a military fortress and trading point of the Volga Bulgaria State which was the largest medieval state of Eastern Europe. By the second half of the 16th century, Kazan became one of the most important cities in Eastern Europe. The city is located between Europe and Asia, where the Silk Road had crossed. Kazan became the capital of Tatar Autonomic Republic from 1920, and now is the capital of the Republic of Tatarstan, Russian federation. 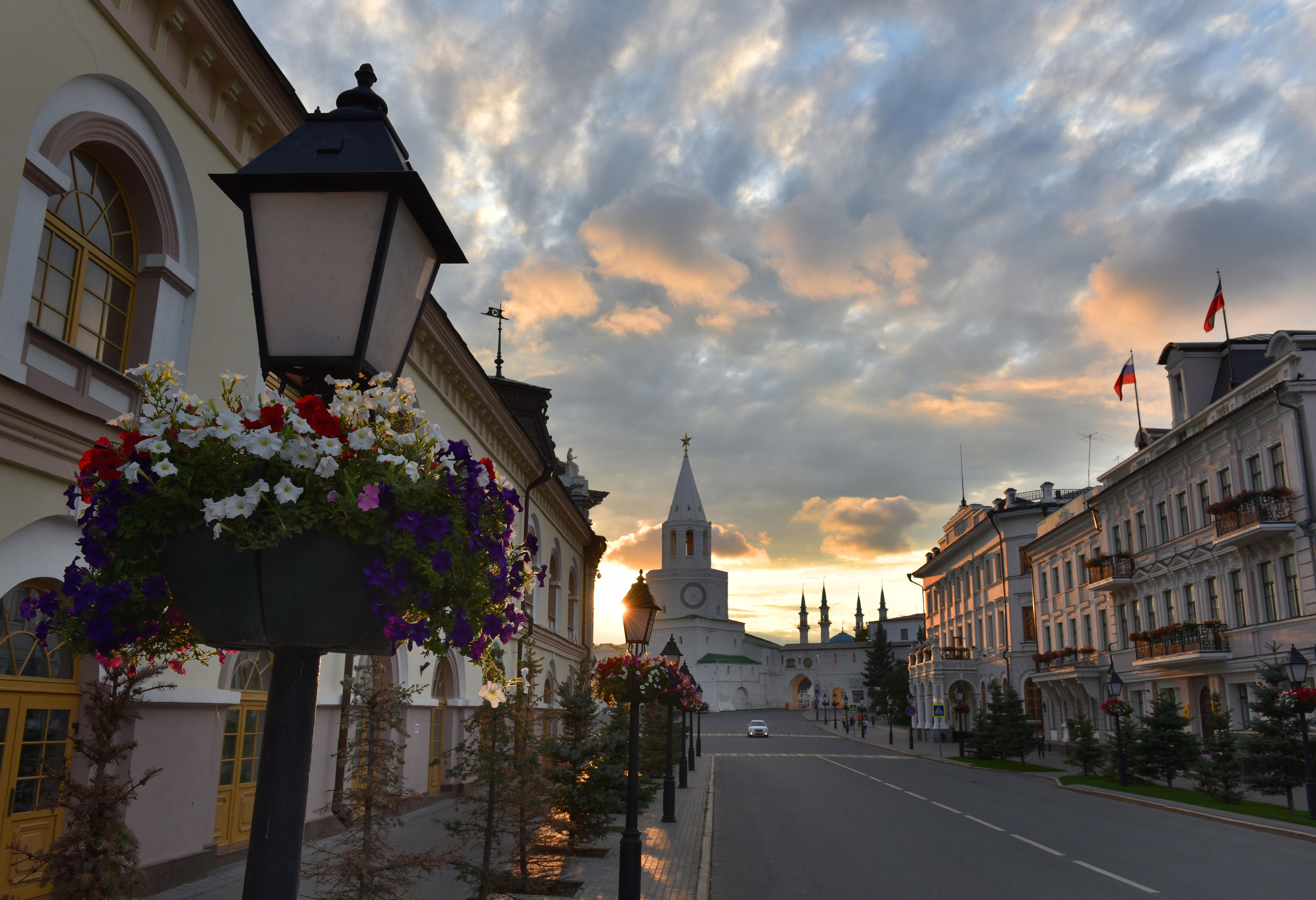