Semnan city, the capital of Semnan province of Iran, used to be a part of Qumis state, which was one of the sixteen divisions of Achaemenid Dynasty. It is situated along one of the major corridors of the ancient Silk Road, bordering with mountains in north and desert in south. Its population is 200,000 who speak Semnani language.
The presence of a major Middle Palaeolithic open-air archeologic site at Mirak, 12 km south of Semnan, is an evidence of Semnan’s long history. Its main attractions include the Old Bazaar, Arg Gate, Imam Mosque, Karvansarai, histoic bath houses, and a unique historic water distribution system, consisting of several ab anbars and ice-houses, which is still vital. 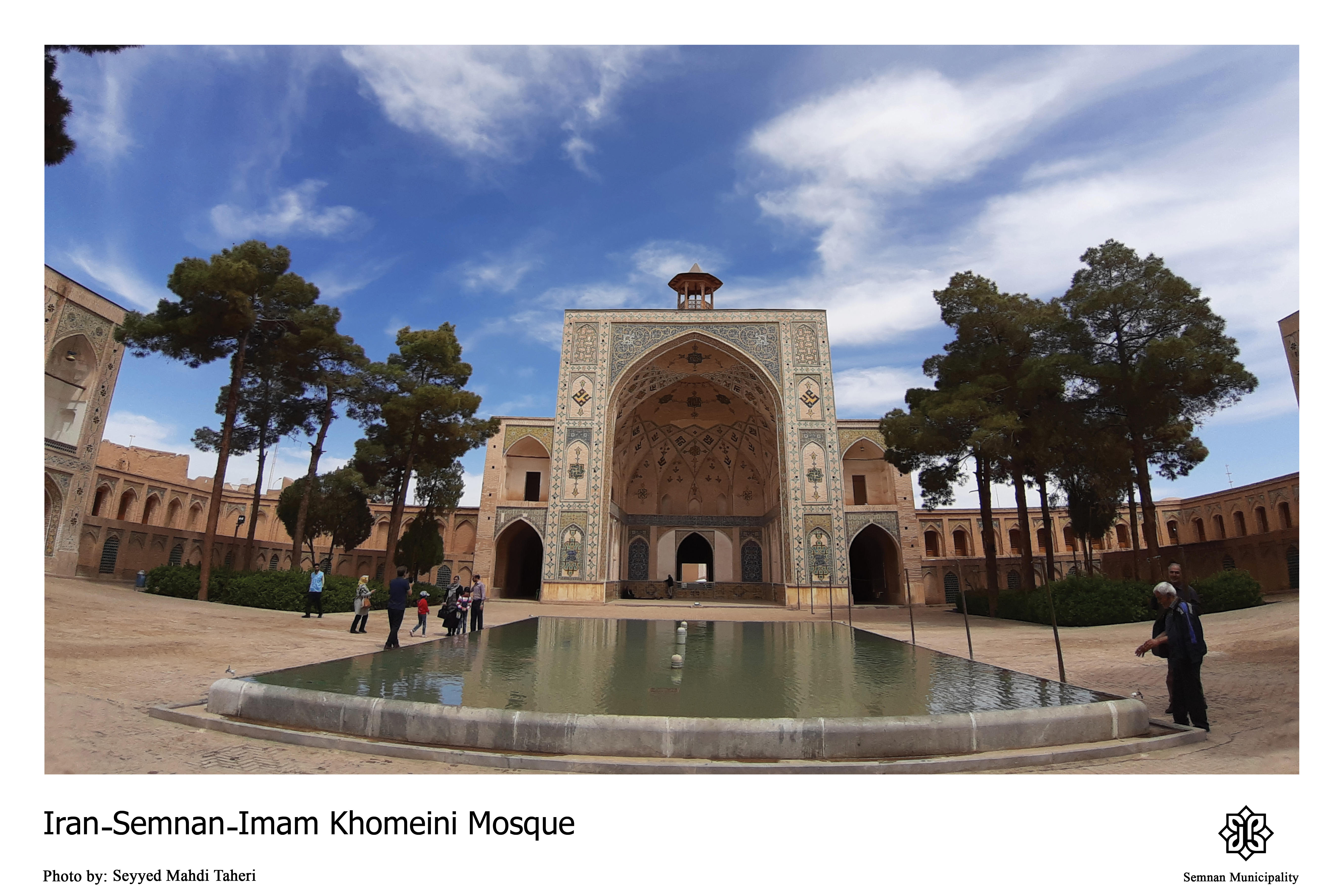