Founded in the 5th century and spread over 118 small islands, Venice is known as the "city on water": over half of the 415 k㎡ of the Municipality’s area comprises its Lagoon, while the historical centre – the "fish" as it is widely known – is only 8 k㎡ wide. Venice's Lagoon is one of the oldest examples of the complex relationship between man and nature, and its stunning landscape harbours great treasures of art and architecture. UNESCO included Venice in 1987 on its list of World Heritage sites. The UN, for its part, nominated Venice in 2011 as a "model city for resilience in the preservation of cultural heritage". The Municipality of Venice has just under 300,000 inhabitants: 60,000 live in the historical centre's "fish" and another 30,000 or so live on the outlying islands of the Lagoon. Venice is a tourist city. Visitors in 2013 exceeded 15 million, of which about ten million spent at least one night in its many hotels and B&Bs. 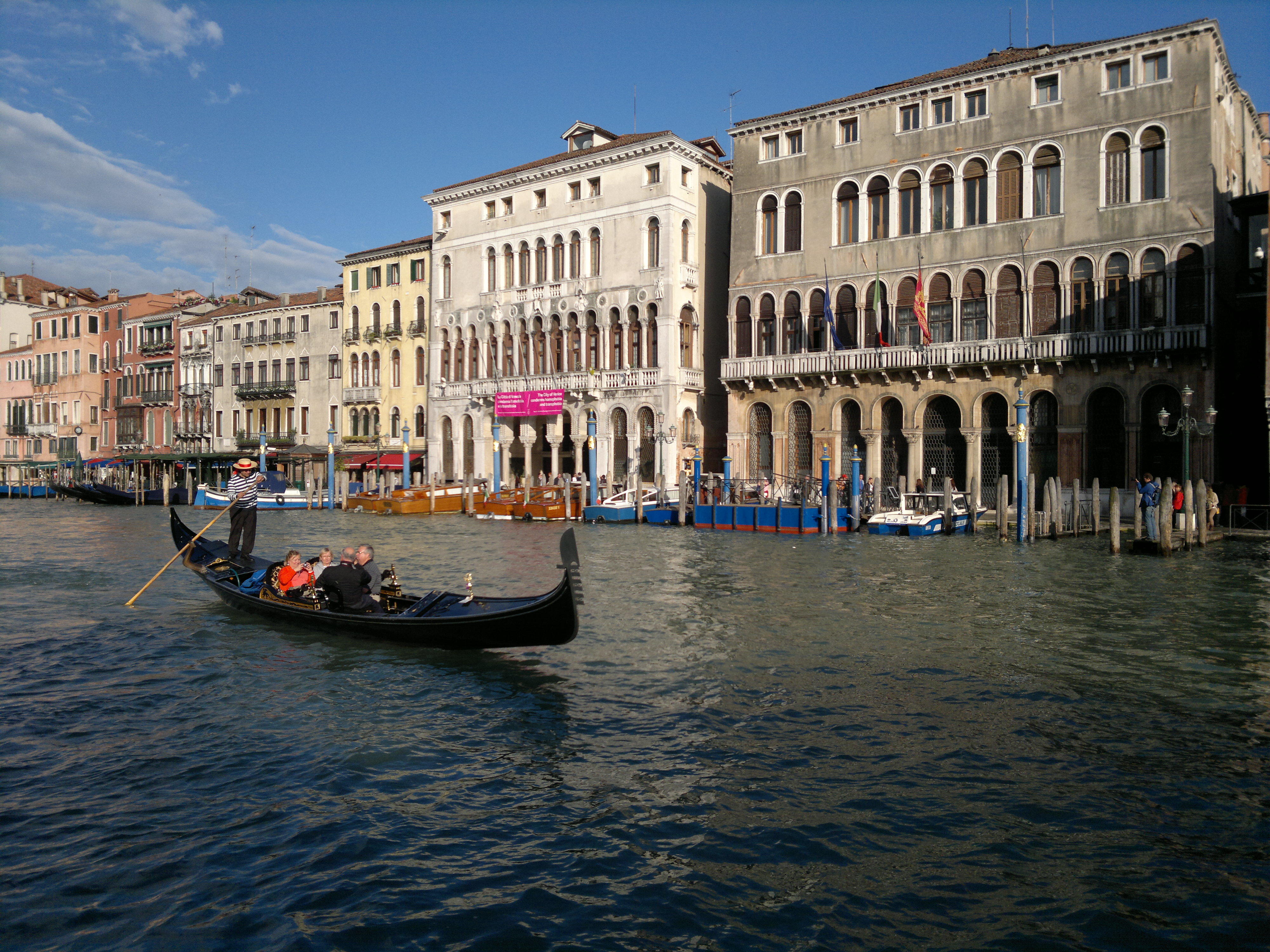