Himeji City located in the southwestern region of Hyogo Prefecture facing the Seto Inland Sea. With a population of approximately 530,000 people, it is a core city that is blessed with a temperate climate and flourishing industry. It is home to Himeji Castle, which was designated as a World Heritage Site in 1993, as well as many temples, shrines, ancient burial grounds and various other historical and cultural heritage sites. 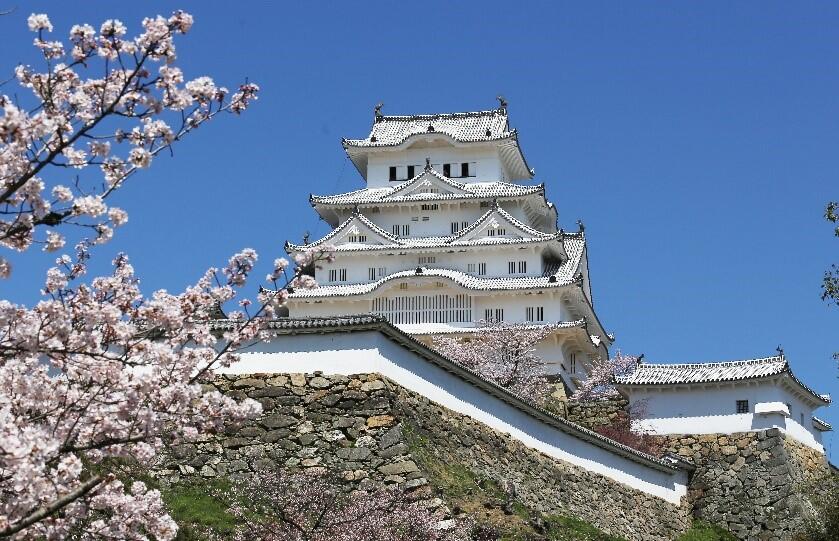 Himeji City has a rich history and culture, and while it is most well-known for its stunning World Heritage Site Himeji Castle, it also boasts many historical buildings, temples and shrines spread throughout the city, as well as intangible cultural heritage such as festivals and other annual events. Himeji has long endeavored to preserve the city’s historical landscape and culture while also making use of its unique charm. We will strive to share our experiences, exchange information and pursue exchanges with fellow members of the League of Historical Cities so that this historical city may continue to grow and flourish.