The historical City of Ardabil is among the ancient cities that maintained its social existence despite its extensive devastation by human elements and destruction by natural forces. A glance at the history of this city not only narrates its complicated historical upheavals during the historic and Islamic eras, but also portrays its rich development and flourish among the Iranian cities, especially in the Northwest of the country. The ancient areas of the city spread over 300 hectares, and the archaeological layers in different locations vary from 5 to 12 meters in depth. According to the latest archaeological excavations in the present site of Friday (Atiq) Mosque, the life of Ardabil City and its existence at the present location dates back to 2,500 years ago. With a minimum 92 hectares of historical areas, the city can be counted among the most significant historical cities of the Northwestern Iran. The Balikhli River played an important role in the formation of the city and surrounded it like a stronghold before the main streets of the city, Ali Qapu Street in particular, were constructed, in a manner that the original city center has formed and expanded with different architectural manifestations in the distance between these two main sections. 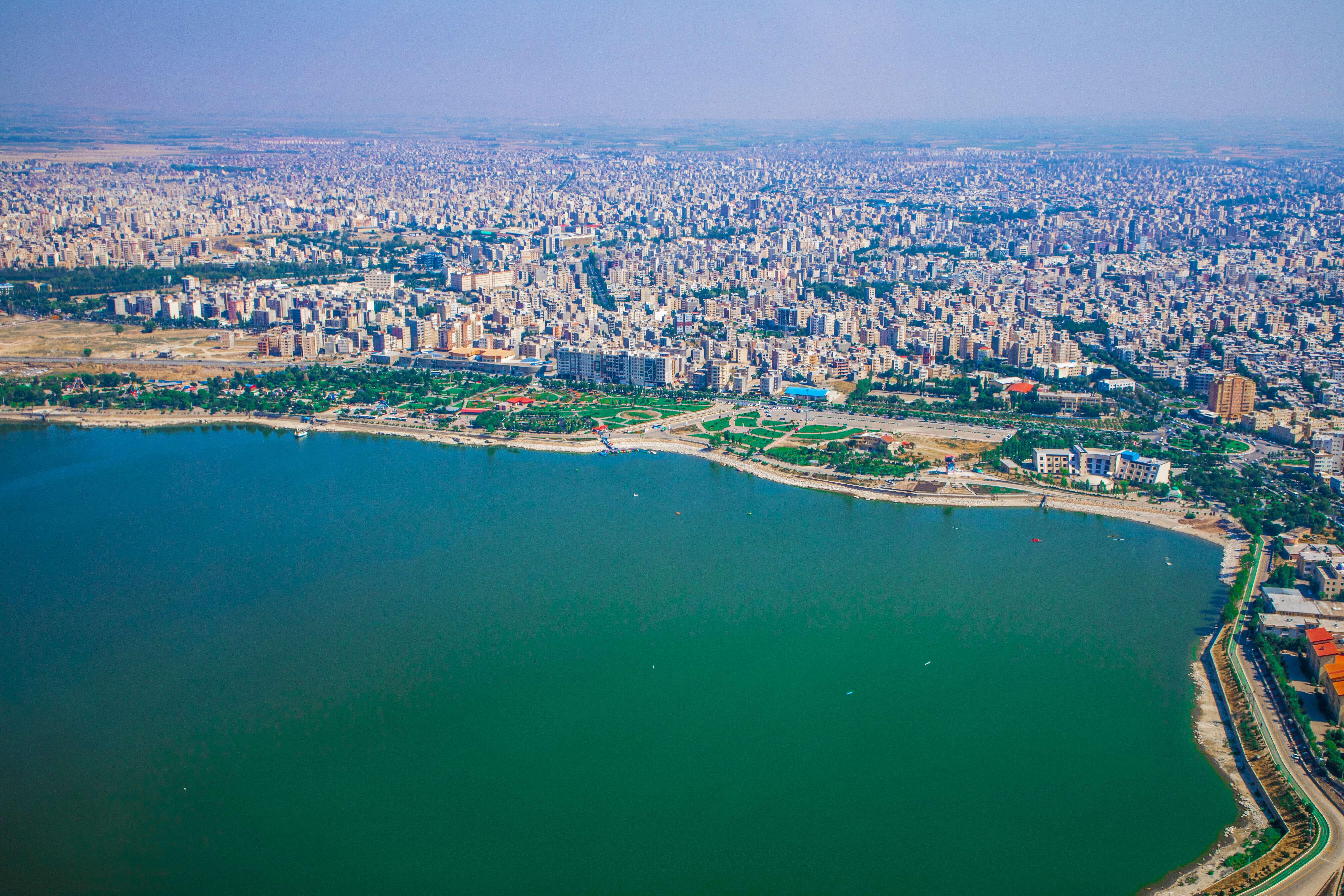