Located in the San-in region, the western part of Honshu Island of Japan, Masuda City is rich in nature and has beautiful landscapes.

Historically, the abundant nature in the region has brought people many blessings since primitive times. Such environment helped some prominent leaders to appear in the Tumulus period, whose power was so strong that they were able to build giant tumuli for themselves. In addition, it is said that Kakinomoto no Hitomaro, a representing waka poet of the Japanese oldest anthology of poems called Manyoshu, was born and died in the region. He depicted the scenery of Masuda in his tanka poems.

In the Medieval period, that is 400-800 years ago, Lords of Masuda clan took advantage of the location and regional resources to promote trade across the Japan Sea and prospered economically. During the period, it is said that a great painter Sesshu Toyo, who was selected in later times as one of the 10 Greatest Cultural Figures by UNESCO, visited the region to spend his last years. While he was in Masuda, Sesshu Toyo designed gardens at the Manpuku-ji temple and the Iko-ji temple and drew a portrait of the lord of Masuda. His works still remain in the city. There are also traces of old castles and an old harbor, temples, shrines, streetscapes, and art works, that can remind us of the old days of the period. These characteristics make Masuda a unique city, where people can experience the essence of the Medieval period, and thus the city has been certified as a Japan Heritage.

Furthermore, Masuda saw the Shogunate War sparked in the region. The war triggered the collapse of the Edo Shogunate and led Japan to transform into a modern state. Our history and culture continuously live on in the city. 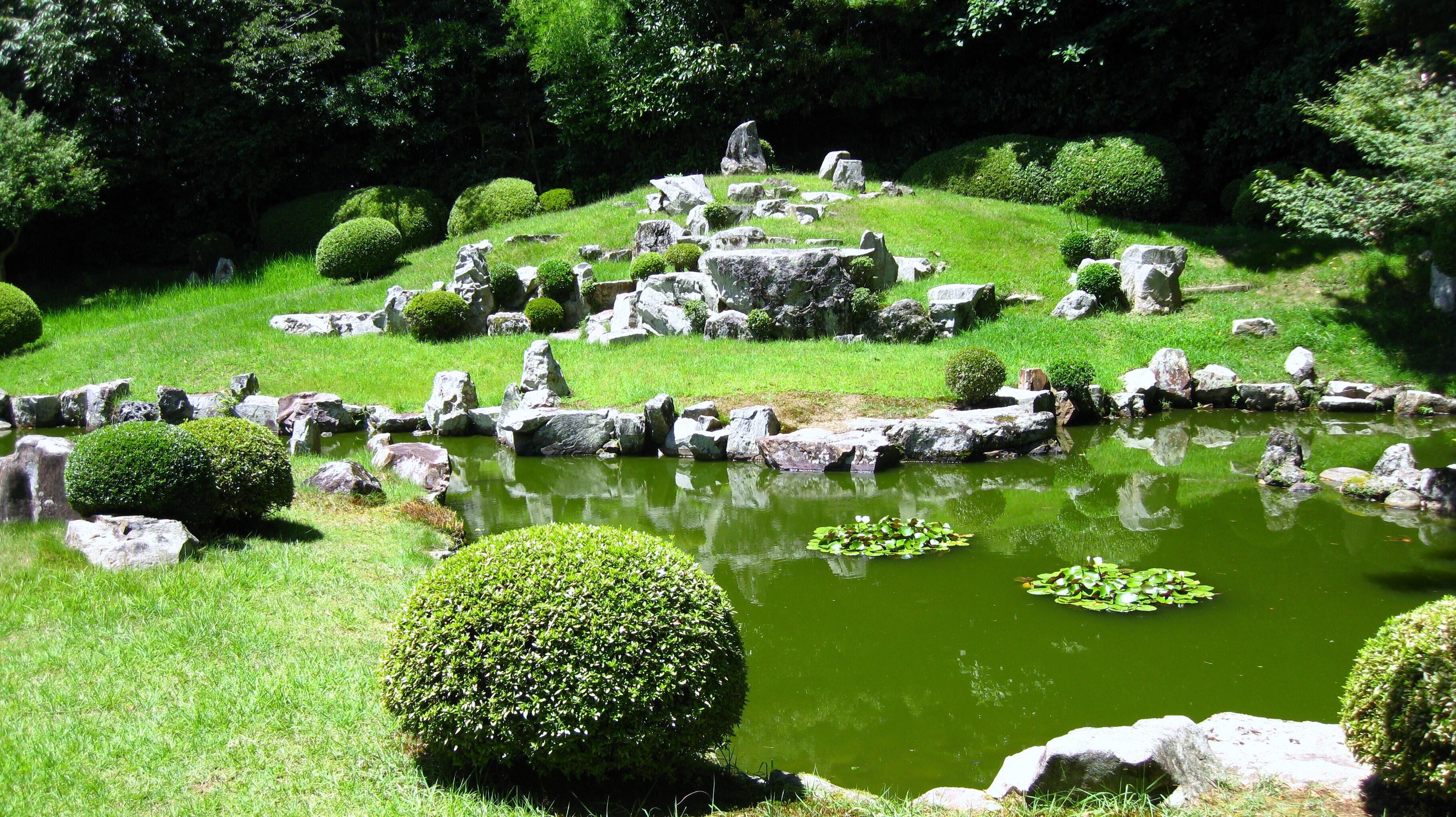